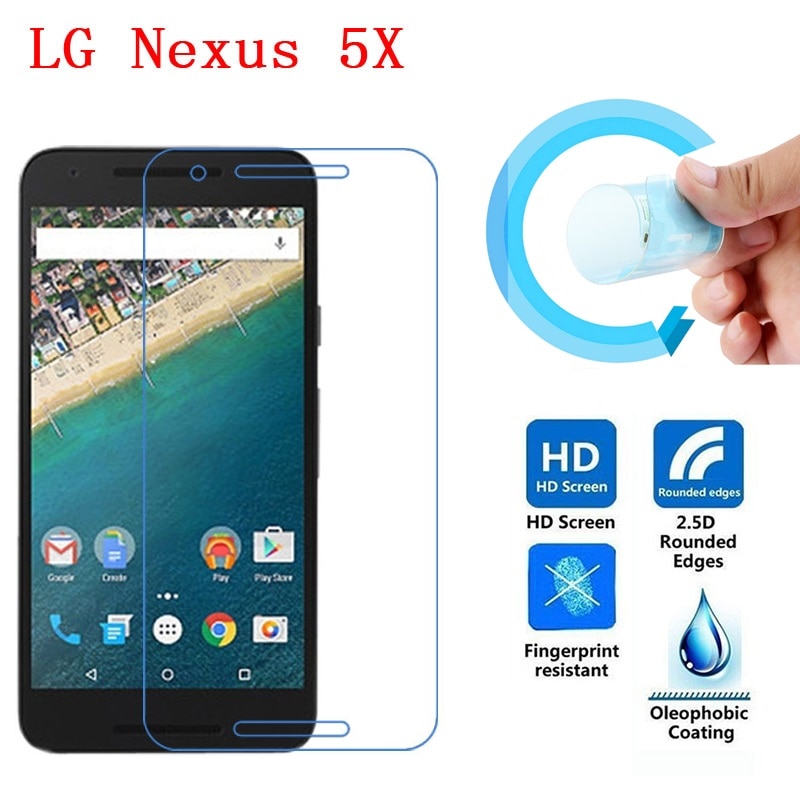 I recently purchased a new, Nexus 5X 16GB unlocked smartphone on eBay for $229 (deal of the day). The phone itself is made by LG and uses Google’s Android reference architecture including a native Android 6 Marshmallow experience. After using the Nexus 5X for over a month, I’m a fan.

The new Imprint fingerprint reader is easier to setup and quicker to use than Apple TouchID. Initially, I didn’t like the placement of the fingerprint reader but I quickly got used to it. Using Imprint to unlock the Nexus 5X is much easier than entering a passcode. However, there are relatively few apps that support Imprint for app authentication at this time.